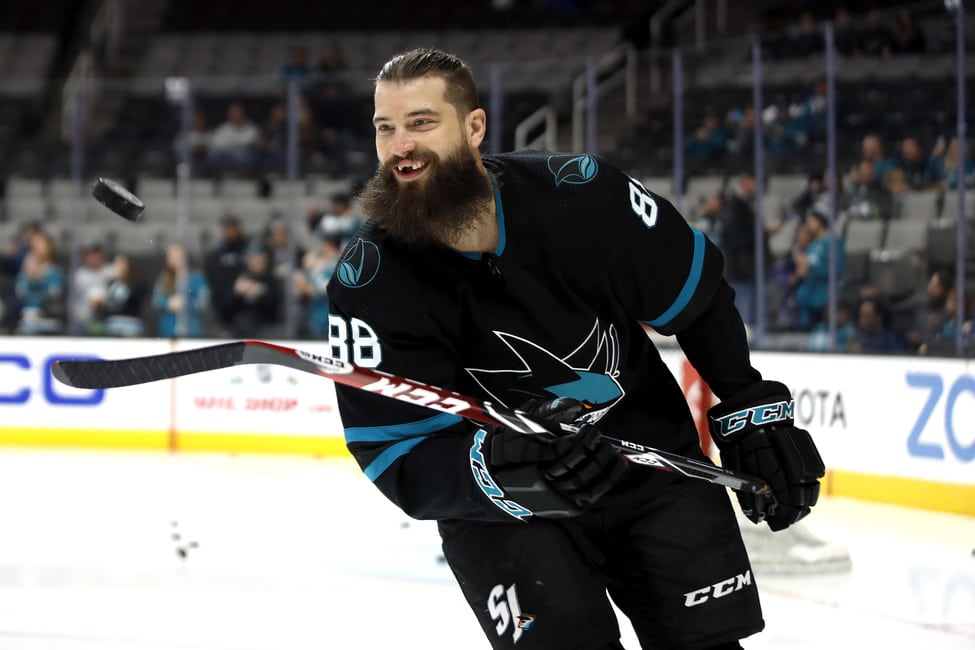 Jamie Benn scored for the Stars, who had a six-game winning streak halted.

Pavelski was playing his former team for the first time since signing a $21 million, three-year deal with Dallas during the off-season. A video tribute to Pavelski followed the player introductions. The former Sharks captain skated across the ice and waved to fans just before the start of the game.

The Sharks broke a 1-1 tie early in the second when Marleau rebounded a shot by Burns from the blue line and poked it past Anton Khudobin for his eighth goal.

Benn scored from the slot on a redirect of Tyler Seguin’s pass. His 11th goal gave the Stars a quick lead at 1:32 of the first period on a power play.

The Sharks tied it with 4:27 left in the first on Burns’ ninth goal and second in as many games. Burns scored when a pass from Timo Meier ricocheted off his skate and through Khudobin’s pads.

Burns left the game in the second period after taking a hard hit from Roope Hintz, but returned in the third.

NOTES: Dallas D John Klingberg (lower body injury) skated on Saturday and will be re-evaluated on Tuesday. He’s missed his last three games. … Sharks C Joe Thornton played his 1,613th NHL game to move past Ray Bourque for 11th place on the NHL’s all-time list. Thornton is two games behind Larry Murphy (1,615) for 10th. … Marleau became the fifth NHL player to appear in 1,700 games and the youngest to do so (40 years, 118 days). … San Jose recalled F Lukas Radil from the San Jose Barracuda, its AHL affiliate. … Sharks D Erik Karlsson extended his point streak to five games with an assist on Burns’ goal. He has one goal and five assists over that stretch.

Stars: At Colorado on Tuesday.

Sharks: At Arizona on Tuesday.