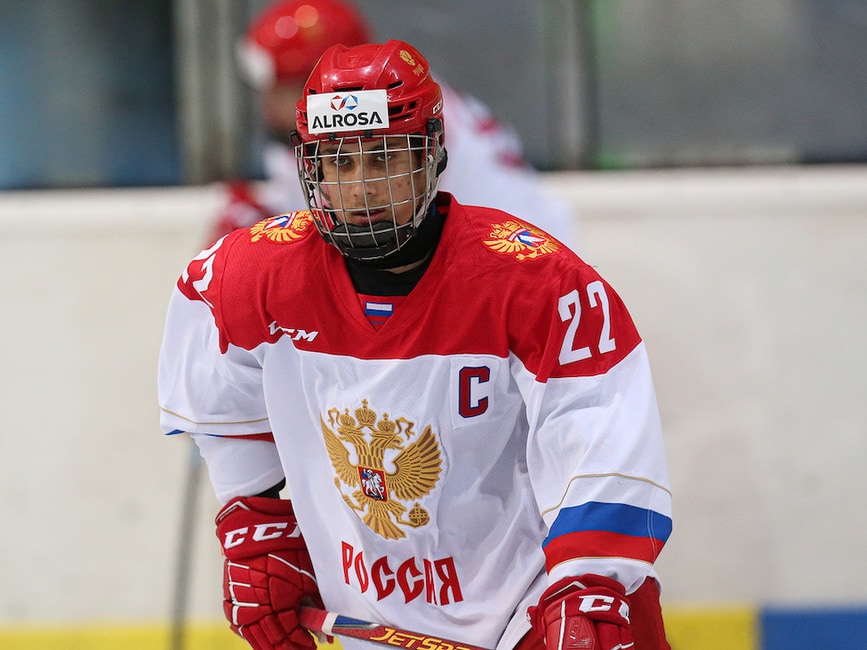 The American Hockey League (AHL) is getting serious about returning to the ice in February. This will be a welcomed return for both players and fans alike. Plus, we had another great night at the World Junior Championship with Germany defying the odds and Russia putting an end to an incredible streak.

AHL on Track to Start Next Month

Back in the fall, the AHL revealed that they had targeted Feb. 5, 2021, as their starting date. However, there hasn’t been much talk after that, leaving many to wonder of the NHL’s feeder league would even have a 2020-21 season.

On Wednesday, the league announced that they are still gearing to start on that original date and have even starting to lay down the framework to make it happen.

“The American Hockey League Board of Governors has approved the structural framework for an AHL season that will begin on Feb. 5, 2021,” AHL President and Chief Executive Officer Scott Howson said in an official release. “Details are still being worked out, but this step allows our teams and their National Hockey League partners to better determine their plans for the coming season. We look forward to dropping the puck on Feb. 5.”

Germany beat Switzerland 5-4 on Wednesday night to earn their second straight round-robin win and qualify for the quarterfinals for the first time ever. This is all pretty amazing when you consider they had just 14 skaters for their first three games and dropped their second outing to Canada, 16-2. They bounced back with an overtime win over Slovakia before taking out the Swiss.

You have to give Switzerland a ton of credit as they found themselves down 4-0 with 10 minutes to play and stormed back with four goals. They did not win any of their four group stage games and will not advance to the elimination round. The Swiss had just five goals in four games, with four of them coming last night. They do not have to worry about relegation as that has been waived this year because of the COVID-19 pandemic, so they will return for the 2022 tournament.

For the first time in four games, the Germans were able to dress a full lineup, but it was their top two players, Tim Stutzle (Ottawa Senators) and John-Jason Peterka (Buffalo Sabres), still leading the way. The duo factored in all five goals with Peterka scoring three goals and picked up two assists while Stutzle had the other two goals and three helpers.

“No German team ever got to the quarter-finals, so everyone knew the situation,” Stutzle said. “We were down to 14 guys. I’m so proud of the team and how everyone is working together. We deserve it. I’m so excited and can’t wait to play the quarterfinals.”

Germany is off until Saturday when they will take on the second-place team in Group B, which will likely be Russia, but that depends on the outcome of tonight’s game between Sweden and the United States.

Speaking of Group B, Russia and Sweden treated us to a fantastic game last night with the Russians winning a back-and-forth affair 4-3 in overtime. Sweden forced extra time after erasing three separate one-goal deficits, including tying the game with just one minute left in regulation.

However, it wasn’t meant to be, as Marat Khusnutdinov (Minnesota Wild) scored a power-play goal with just 5.6 seconds left in overtime. This goal snapped Sweden’s 54-game winning streak in group play. They hadn’t lost a preliminary game since Dec. 31, 2006, against Team USA.

“It doesn’t matter,” said Swedish captain and Edmonton Oilers prospect Philip Broberg. “We’re here to win gold. It doesn’t matter in group play. You’ve got to be the best when the stakes are the [highest]. So, this is going to make us stronger and hopefully we’ll just get better for tomorrow and get ready.”

Sweden can still win Group B with a win of any kind over the United States later on tonight.