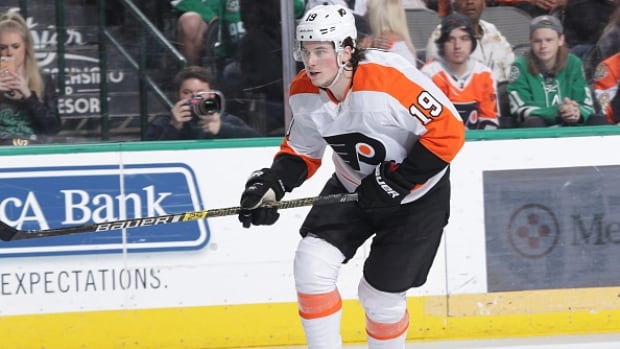 Forward Nolan Patrick, who is dealing with a migraine disorder, will miss the start of the regular season for the Philadelphia Flyers, the team announced Thursday.

General manager Chuck Fletcher said Patrick, a 21-year-old who was the Flyers’ first-round pick in 2017, will be sidelined indefinitely and won’t make the team’s trip to Europe for Monday’s preseason game in Switzerland or the season opener against the Chicago Blackhawks in Prague on Oct. 4.

Patrick, who consulted with the Flyers’ medical staff and University of Michigan specialist Dr. Jeffrey Kutcher, has been skating and working out on his own since missing training camp.

According to Fletcher, doctors don’t believe Patrick’s migraines were related to concussions that forced him to miss the final two games of the 2018-19 season.

“Our medical staff believes with the proper treatment, it’ll be under control,” Flyers coach Alain Vigneault said before Thursday’s preseason game against the New York Rangers at Madison Square Garden, via the Philadelphia Inquirer. “Hopefully, it’ll be sooner rather than later. But the young man has to get healthy, and I have to deal with the players that are healthy right now, and he’s not one of them.”

Patrick, who collected 13 goals and 18 assists in 72 games last season, is officially listed as week-to-week.