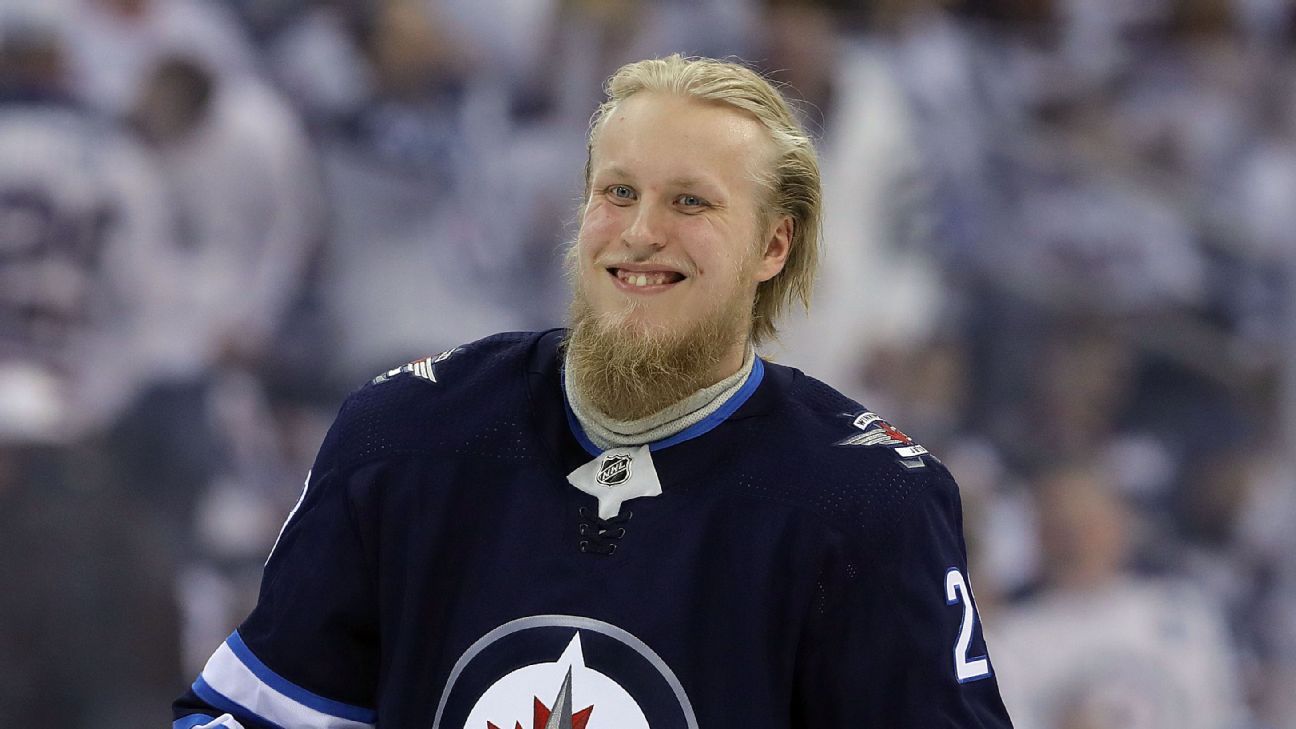 The Winnipeg Jets and right winger Patrik Laine have agreed to a two-year, $13.5 million contract, the team announced.

Laine, who was a restricted free agent, was on pace for superstardom and a huge payday after two seasons in the league. But last season raised some questions.

Adding up his three seasons, however, Laine is only 21 points behind the man taken ahead of him in the 2016 draft, Auston Matthews, who signed a five-year, $58 million contract in February.