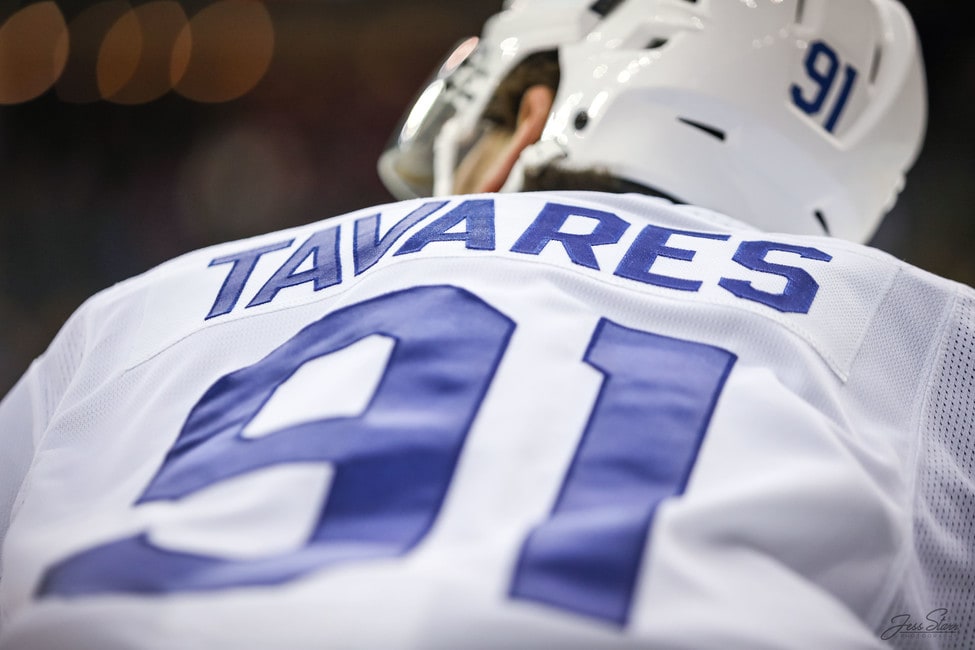 With the NHL season on hold, obviously there isn’t a single frozen drop of on-ice news to report. Still, for fans of the Toronto Maple Leafs, there is actual news emerging from the organization. Having time off in the “middle of a season” presents a unique opportunity for the team’s leadership to look back and assess and learn. When they do, what will they see?

In this post, as the season’s suspended and fans, team leadership, and players alike are looking both backward and forward at the same time, I want to offer some of the latest news and rumors emerging from the Maple Leafs organization. Here’s what I saw.

Item One:
The 2019-20 Maple Leafs Were an Inconsistent Team

The single-most-important event in the team’s season was that Mike Babcock’s tenure as the coach of the Maple Leafs ended. For one reason or another, Maple Leafs players simply failed to show up for Babcock and, prior to his being replaced, the team had lost six games in a row. Then, when Sheldon Keefe replaced Babcock, the team went on a tear, eventually giving their new head coach the best start of any new coach in franchise history. Specifically, the team went six straight without a win (0-5-1 from Nov. 9-19). Babcock was replaced on Nov. 20. Then the team went on a six-game winning streak (Dec. 14-27).

However, it wasn’t simply inconsistency that plagued the team. The Maple Leafs were undone in part by a rash of injuries to key players. Only Auston Matthews and new defenseman Tyson Barrie played in all 70 of the team’s games. The biggest loss was defenseman Morgan Rielly, who missed 23 games with a broken foot before playing his first game on March 10. The NHL suspended its season on Mar. 12.

It was that kind of season.

Item Two: Dubas Reports Nick Robertson Will Get a Chance to Make the Roster

The word from general manager Dubas is that Nick Robertson will get a good opportunity to make the Maple Leafs roster out of training camp next season.

Clearly, given his CHL-high 55 goals and 86 points in 46 games with the Peterborough Petes during the 2019-20 season, Robertson is now the top prospect in the entire organization. In addition, he’s not only good, but he’s also exciting and seems driven.

In my most recent post, I noted the rumor that Dubas was interested in signing Russian forward Alexander Barabanov who was reported to be interested in coming to the NHL for next season. During his most recent talk with the media, Dubas admitted today that his team is pursuing Barabanov.

Sportsnet’s Chris Johnston tweeted that Dubas and the organization like the Russian forward’s skill at making plays under pressure. However, any negotiations might drag out for a while because Johnston also noted that there didn’t seem to be a rush from Barabanov’s side to make a decision.

The lack of speed to sign might also have to do with the fact that the Arizona Coyotes have also expressed interest. Craig Morgan, who covers the Coyotes for The Athletic, tweeted that the Coyotes general manager John Chayka had met with Barabanov when he visited St. Petersburg a few months ago.

The Maple Leafs have a Russian connection that’s been built over the past few seasons and the team has become a destination of choice among many ex-KHL players. Last year’s signing of Ilya Mikheyev is only one example. In my mind, he was the best rookie on the Maple Leafs roster for the 2019-20 season. He has great on-ice vision, intelligence, and he can flat out play.

Such success and the team’s continuing need to sign inexpensive talent keeps pushing the Maple Leafs towards western Europe. We know that Dubas traveled to Russia last October to scout a number of KHL players, including Mikhail Grigorenko and Nikita Nesterov. Both these players already have NHL experience.

When Maple Leafs fans review John Tavares 2019-20 season, it’s really hard not to see that – despite injuries – he played at a high level. Tavares scored 26 goals and 34 assists (60 points) in 63 games before the NHL’s season was suspended. Given his success during his first Maple Leafs season, when he scored 47 goals and 88 points in 82 games, it’s obvious that season was a great start to his Maple Leafs career.

Still, Tavares scored at nearly a point-per-game pace this season, and few NHL players can do that with consistency. If the NHL season were to ultimately resume its regular-season play, Tavares would likely still reach 70 points for his third season in a row.

What’s Next with
the Maple Leafs?

No one knows what’s happening with the Maple Leafs. Obviously, fans are interested in what occurs with the Russians rumored to be moving to the NHL next season. It will be interesting to see who the team picks up, and I suspect the Maple Leafs will do well in that aspect.

As for the Maple Leafs players, without games to play and having rare time off during April, those with families are likely engaged in the same activities the rest of us engage in. Other than working out to stay in shape, I hope they are enjoying some special time with their families.