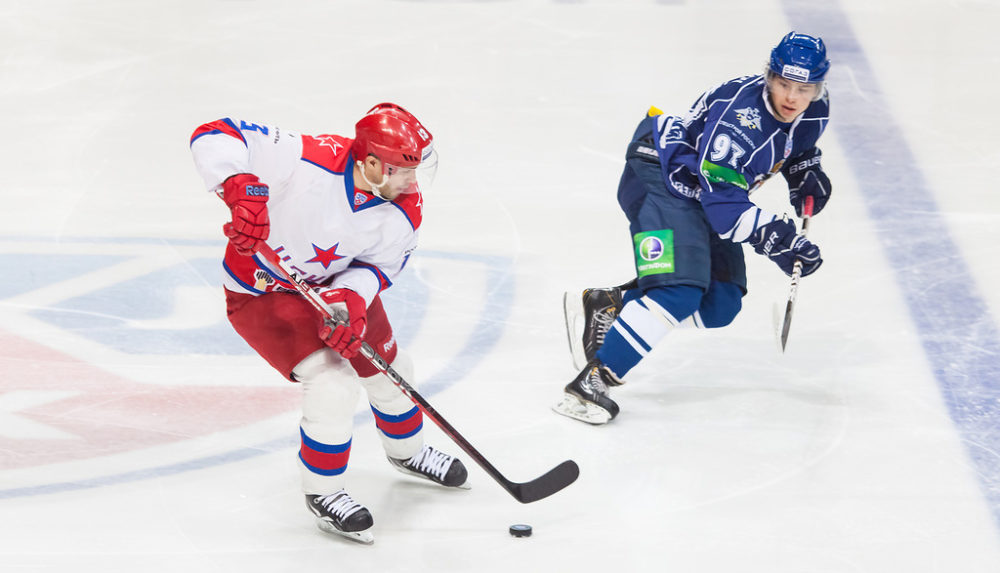 In today’s NHL rumor rundown, we deal with the fallout of day one of free agency. Most of the big names went off the board but there are a few news items worth discussing. The Golden Knights, Oilers and Flames, Islanders and Hurricanes get the bulk of our attention.

When the Vegas Golden Knights convinced Russian superstar Nikita Gusev to join the NHL it was big news. Things didn’t work out and Gusev’s one year deal expired after the 2018-19 season. He’s currently an RFA and asking for what he thinks he’s owed, despite not playing.

The Golden Knights have already traded forward Erik Haula and defenseman Colin Miller this offseason to shed salary, and Gusev may be the next to go. The sides have negotiated over the last few weeks with both seeking a two-year deal, but the gap between Vegas’ initial offer and Gusev’s asking price is as wide as $2 million per year, according to a source close to the negotiations.

Igor Eronko of Sport-Express explains on Twitter that Gusev is looking for a two-year, $8MM deal while the Golden Knights want to sign him for half of that total.

There are going to be plenty of teams happy to give Gusev what he wants and a trade shouldn’t be too hard to come by for the Golden Knights.

George McPhee did say the Golden Knights would try to clear up some room to fit Gusev in and should they be able to do so, options to move out of the organization might be Ryan Reaves ($2.775), Nick Holden ($2.2 million) and Cody Eakin ($3.85 million).

A few media scribes are noting that the Edmonton Oilers and Calgary Flames are among a couple of teams interested in Patrick Maroon. Jim Thomas reports the St. Louis Blues are not out it but as of last night, he was not close to signing a deal, with the plan to sleep on his options.

“There was NEVER a moment on this FA Day where it was even a possibility that Anders Lee was going to leave @NYIslanders no matter what else happened. This type of “FAKE NEWS” fries my bananas! Anders Lee said the most important quality in a teammate is “LOYALTY” and he meant it.”

Renaud Lavoie also reported a few teams inquired about Lee but were told no, that he wanted to stay with the New York Islanders.

Despite the attempt by the Montreal Canadiens to scoop Sebastian Aho with a ton of upfront bonus money on a reasonable contract, the Carolina Hurricanes are set to match the offer sheet signed by Aho on Monday.

A number of outlets have picked up the story and Aho will remain with the Hurricanes on a five-year, $42.27MM contract that takes him to unrestricted free agency in 2024. The Hurricanes will not be allowed to trade Aho for one year.

Joe Haggerty reports comments from Boston Bruins GM Don Sweeney where he said his team and free agency are going to take a break from each other. “I think we’re done for now. You never say never, but that might be it for us for a while,” Sweeney said.