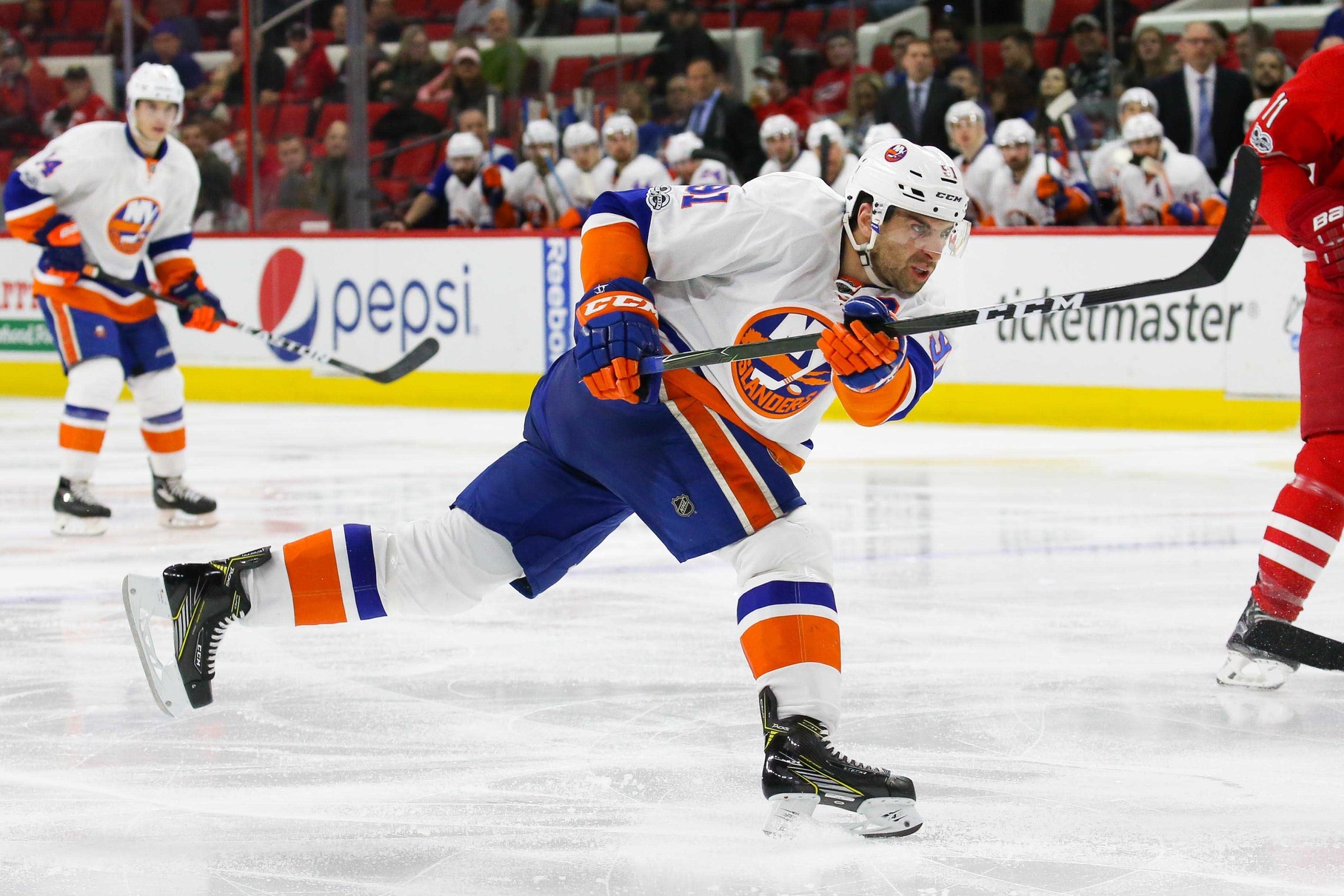 The NHL Trade Deadline may have come and gone but that doesn’t mean NHL clubs are done thinking about how to improve their rosters. Teams that couldn’t make deals as the deadline closed might look to the NHL Draft or the summer’s free agency period to alter their rosters.

In today’s Rumor Rundown we look at the status of John Tavares, Oscar Klefbom, Ilya Kovalchuk and Brock Boeser.

David Pagnotta of the Fourth Period tweeted that while it’s still a “big if” that John Tavares tests the free agent market, there are teams ready to go all-in should the New York Islanders continue to struggle and he wants a change of scenery.

Come July 1, one of those teams is the Carolina Hurricanes who are making organizational changes in an effort to improve their franchise standing. In his latest “31 Thoughts” article, Elliotte Friedman reported Hurricanes owner Tom Dundon tried making changes and adding to the active roster in February but everything they were looking at fell through. The organization determined the better plan was to wait it out, not get taken advantage of by a rival GM and try to make a move in the summer.

Carolina is currently looking for a new general manager and there will be some changes to how the club operates once that new GM is in place. Having not made a significant player for player trade in a long time, the Hurricanes will be looking to make moves. Whether or not Tavares is even remotely interested in Carolina as a destination remains to be seen but they have a ton of cap space come the 2018-19 season. Expect the franchise to kick tires on Tavares’ rights if he chooses not to stay with the Islanders.

Elliotte Friedman of Sportsnet cited some particularly interesting quotes from Edmonton Oilers CEO Bob Nicholson. Among them was the fact that the Edmonton Oilers will make changes but not necessarily significant ones. Nicholson said, “We have a plan and we are going to get it right,” “There will be some change, but we are not going to make those until the end of the year.”

Not among those changes will be coaching moves. Nicholson believes the Oilers have seen far too many instances where the players have to get used to a new voice and a new system and that hasn’t helped the situation in Edmonton. 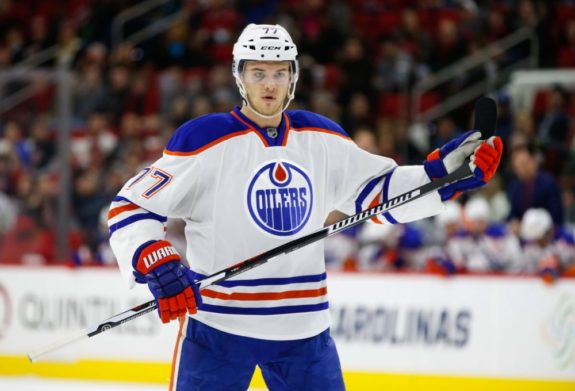 Friedman did suggest that the Oilers might be showcasing defenseman Oscar Klefbom. He’s been playing injured and logic would suggest that, with the Oilers season out of reach, the team should shut him down. Instead, they want teams to see what he has to offer so that in the event they do move him, they get the best return possible.

Moving Klefbom is not an ideal situation and he’s on a very financially favorable contract.  Edmonton can’t really afford to give up good-value contracts at this point. That said, they do need wingers and might have to give up a defenseman to get a top-line forward.

There are some that believe the Oilers might contemplate moving their lottery pick in the upcoming NHL Entry Draft.

The Vancouver Canucks are expected to try and sign Brock Boeser to a contract extension after July 1 and there is some speculation that it could be a highly lucrative one. Friedman believes it may eclipse the contract of Calgary Flames’ forward Johnny Gaudreau.

It would be an interesting case study to follow as Boeser can’t receive an offer sheet and is not arbitration eligible.

Kovalchuk to the Rangers

The former NHL’er can sign anywhere he wants this summer and the Rangers have always been a team willing to spend money to get big-name free agents in a Ranger’s uniform. Will they stick with the plan to start again or will they try to take shortcuts by signing a player who hasn’t done anything in the NHL since 2013?