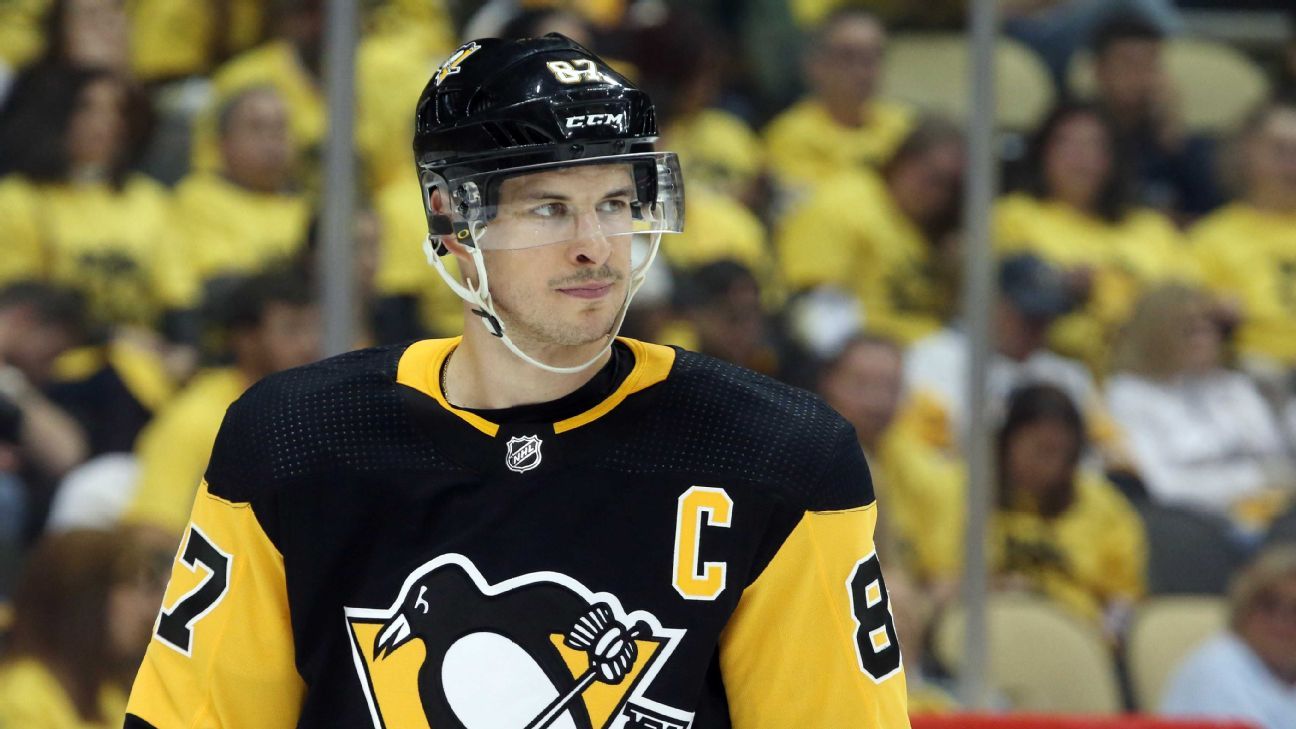 PITTSBURGH — Sidney Crosby left the Pittsburgh Penguins‘ preseason finale against the Buffalo Sabres in the first period Saturday after taking a shot off his skate.

Hit by a shot from Sabres defenseman Marco Scandella, Crosby played on for 6 minutes, 42 seconds before leaving. Pittsburgh forward Bryan Rust left the game after he was hit in the hand in the third period.

“They both got hit with shots,” Penguins coach Mike Sullivan said. “They are being evaluated now. We will probably have more definitive answers tomorrow morning.”

The Sabres won the game 3-2 in a shootout, with Casey Mittelstadt scoring in the sixth round.

Tage Thompson also scored for Buffalo in the shootout. Thompson’s goal in the second round drew Buffalo even, after Pittsburgh’s Kris Letang opened the round by scoring on a wrist shot. Letang was the only Penguin to score in the shootout.

Buffalo’s Linus Ullmark made 34 saves, and Scandella and Zemgus Girgensons scored for the Sabres. Patric Hornqvist and Rust scored for the Penguins, and Matt Murray made 28 saves.

The two teams will open the regular season Thursday in Buffalo.